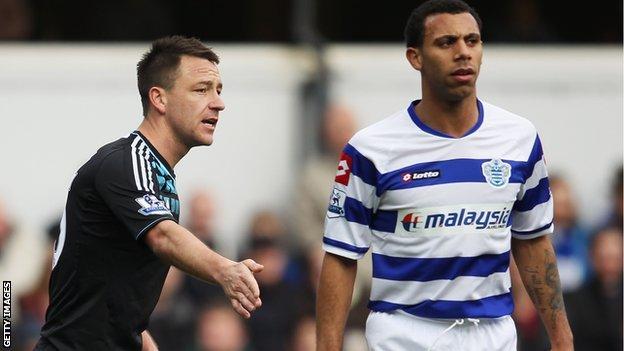 The PFA sessions will focus on what is deemed banter or acceptable jibes towards opponents and what is not.

Managers of all 92 clubs have been contacted by the PFA asking them to make sure the players attend.

In the sessions, players will be given scenarios where abuse occurs - either from fans or from other players - and guided as to their correct response.

They will also be asked to judge what they regard as dressing-room banter and told whether their views are appropriate.

As well as racist and homophobic language, players will also be warned not to use discriminatory terms referring to religion or disability.

Players will also be warned that new contracts will carry clauses making abuse a gross misconduct offence that could lead to immediate dismissal by a club.

The letter from the PFA to the managers states: "We are looking to arrange this session in the near future and would appreciate you ensuring players attend as a matter of priority."