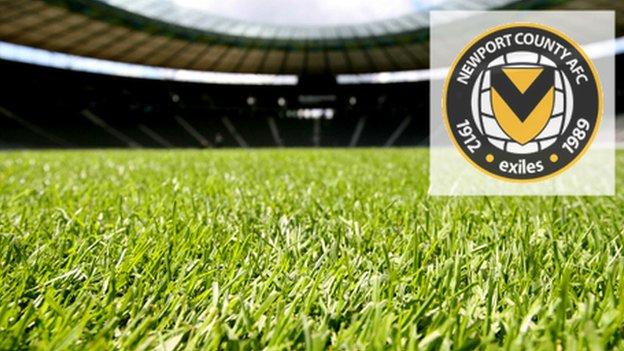 Steve joined his home-town club Newport in 1968 where he made 197 appearances. He was capped by Wales Under-21s before he signed for Swindon in 1976.

A family spokesman said Aizlewood passed away in the Royal Gwent Hospital, Newport.

Three years after joining Swindon, Aizlewood moved to Portsmouth and then played in the Southern League for Waterlooville before retiring in 1984, when he later worked as a surveyor.

Aizlewood leaves a wife, Val, and a son, Simon.