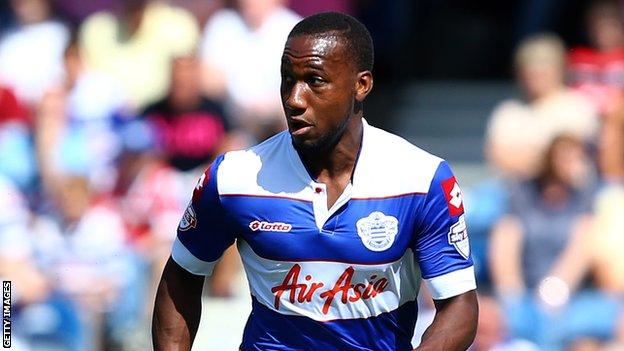 QPR winger Junior Hoilett says the squad are united as they look to secure a return to the Premier League.

The R's, who finished bottom last season, beat Sheffield Wednesday on the opening day of the Championship term.

The 23-year-old told BBC London 94.9: "We are getting used to each other and you can see the movement and passing.

"It was difficult last season but it is a new campaign and the squad is fighting for each other to get what we want - a promotion."

He added: "Everybody has the same goal."

Canada-born Hoilett played the full 90 minutes in the 2-0 Capital One Cup victory over Exeter on Tuesday and believes that result will give the side confidence.

"I felt comfortable out there and was getting a lot of balls from Ale Faurlin," he said.

"I got at the back four, which the management and staff want me to do.

"The team played well together and it is important to get a win in every game and to progress in every competition.

"It will help with our momentum and it gives us confidence to get goals going into the weekend."