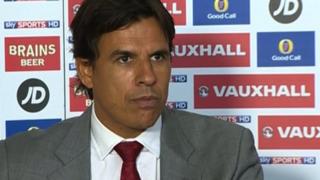 The Tottenham forward has been named in the squad to face the Republic of Ireland in Cardiff on 14 August.

Bale is nursing an injury but Coleman is hoping the 24-year-old will recover in time to play for his country.