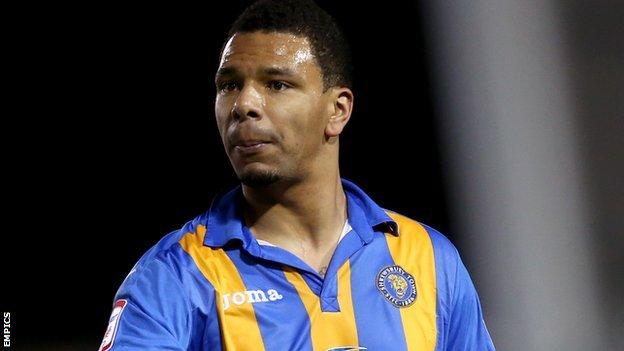 Southend United defender Julian Bennett will be sidelined for at least six months with a knee injury.

The 28-year-old ruptured his anterior cruciate ligament during his debut on Tuesday, coming off after an hour into his side's

The problem is in the opposite knee to the one that forced him out of action for 14 months while at Nottingham Forest four years ago.

Bennett missed the whole of the 2009-10 campaign on that occasion.

The left-back will undergo surgery at the weekend before starting rehabilitation.