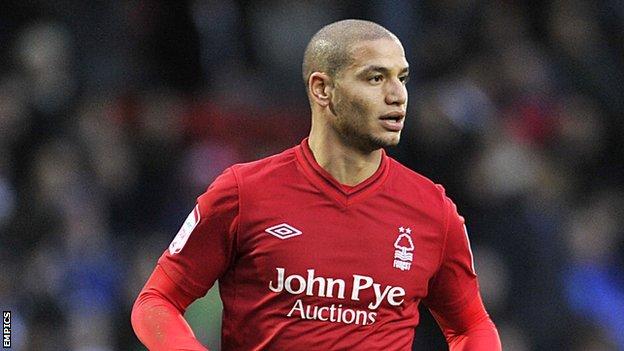 BBC Sport profiles 10 of the best Africans playing in the Football League. 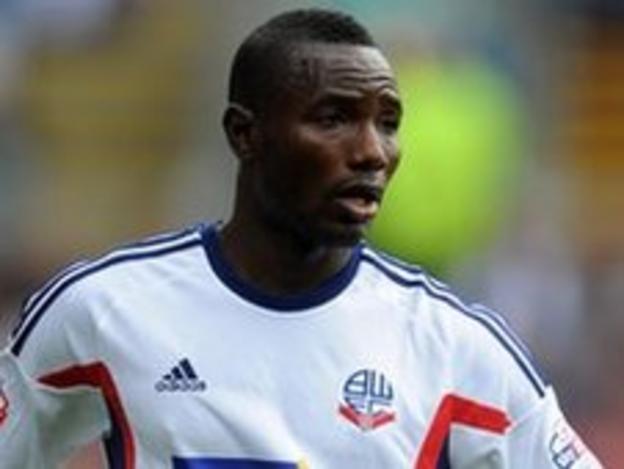 The Story So Far: Medo, 25, made his breakthrough at FC Kallon, the eponymous club of famous Sierra Leonean forward Mohamed. The 2003 Under-17 World Championship in Finland gave Medo an opportunity to escape his home nation, which was still reeling from a devastating decade of civil war.

Having received asylum, the youngster began to build his football career with Finnish side KuPS, before moving to Helsinki giants HJK.

Last Season: Left Serbian champions Partizan Belgrade during the January window and made a fine first impression at the Reebok Stadium.

Great Expectations: Offers Champions League experience and adds dynamism and energy to Bolton's extensive crop of midfielders. Could be a key performer this term.

Plans Next Summer? The Leone Stars dropped out of the race for a 2014 World Cup spot after winning only one of their first five Group B fixtures. 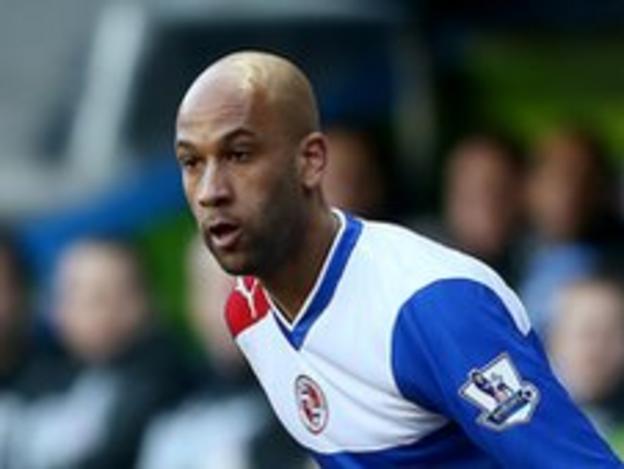 The Story So Far: A magician in the Championship, the enigmatic Kebe, 29, was a key player in Reading's 2012 promotion to the Premier League. Learned his trade in the French league system before arriving at the Madejski Stadium in 2008, and has emerged as a genuine fans' favourite over the subsequent seasons.

Last Season: Scored some crucial goals, and showed glimpses of his class, as Reading battled manfully against Premier League relegation. Only started 16 matches because of injury, a frustrating return for such a talented individual.

Great Expectations: Now free of injury, and having signed a contract extension with the Royals, Kebe will be as desperate as anyone in the Reading side to help the club return to the top flight and once more and demonstrate his excellence in the top tier.

Plans Next Summer? Already eliminated from World Cup qualifying, Mali won't be heading to Brazil. Even if they were, Kebe hasn't featured for the Eagles since 2009. 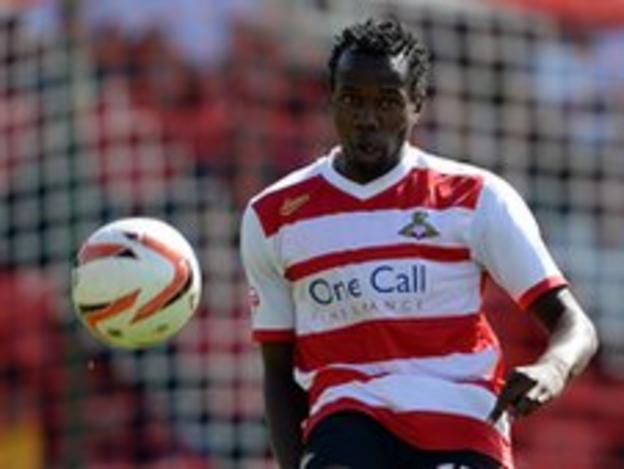 The Story So Far: Arrived in England with Tottenham in 2011, but the 26-year-old has never had a look-in at Spurs, instead finding himself perennially on loan.

Last Season: He struggled to impose himself at Preston and Reading in previous years, but excelled at PAOK FC last term, helping the Greek side qualify for the Champions League in the process.

Great Expectations: The hope is that Khumalo can finally demonstrate his quality in England. At Doncaster, where he is again on loan, he will doubtless get the chance to show his defensive class, with Paul Dickov's men expected to struggle in the Championship.

Plans Next Summer? South Africa need to better Ethiopia's result in the final Group A fixture to advance to the play-offs. Despite having captained the side in recent times, Khumalo has fallen out of favour with national team boss Gordon Igesund and was not named in the latest squad. 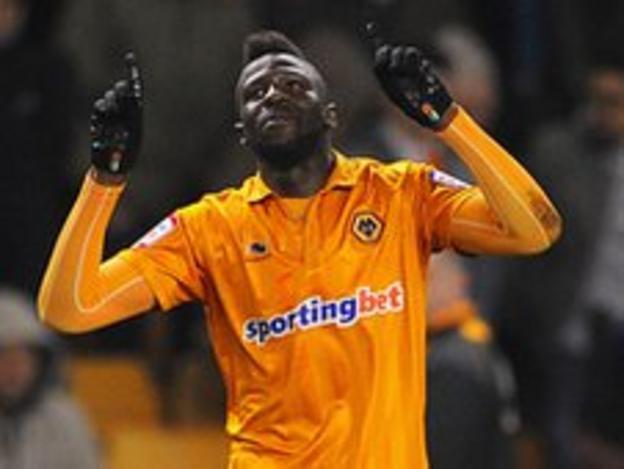 The Story So Far: His move to Wolves from Saint Etienne felt like a step in the right direction last summer, following several encouraging years in the Loire. Could surely never have imagined that, a year on, he would be competing in League One while his former club prepare for the Europa League.

Great Expectations: Fulham have been linked with the 25-year-old but with Moroccan Adel Taarabt making the switch to west London, it becomes difficult to envisage space for a second mercurial talent at Craven Cottage. Ostensibly, he is far too good for the third tier, but then again, they said the same about Wolves.

Plans Next Summer? The former France Under-21 international has refused Mali's advances in the past, but may decide to opt in as the Eagles attempt to rebuild following another qualification failure. 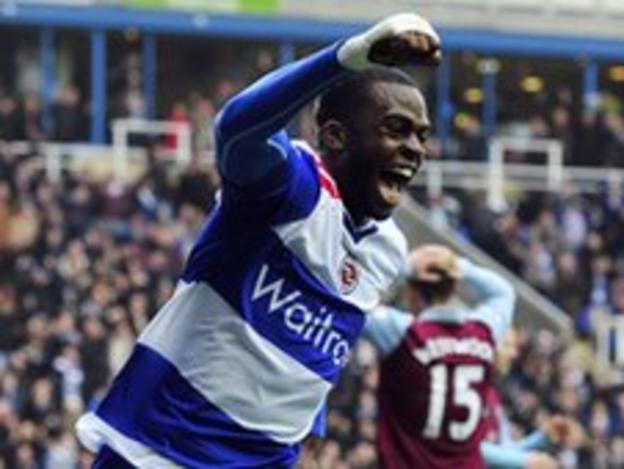 The Story So Far: Released by Everton at 19, Akpan dropped down to Crawley Town and League Two. Following promotion and some impressive performances in the third tier, he was snapped up by Reading in January.

Last Season: Despite enduring relegation heartache, the 21-year-old Nigerian demonstrated an aptitude for the top flight during a clutch of Premier League outings. His season was curtailed by an ankle injury.

Great Expectations: This term will see Akpan playing in his fourth different league in 18 months. Stability is required, but the drop to the Championship may be the ideal way for the midfielder to establish himself at Reading.

Plans Next Summer? Having declared his intention to represent the Super Eagles, Liverpool-born Akpan will be keen to make a good impression this term. Nigeria boss Stephen Keshi favours young, hungry talent, and a positive season for Reading could feasibly finish with Akpan making a trip to Brazil. 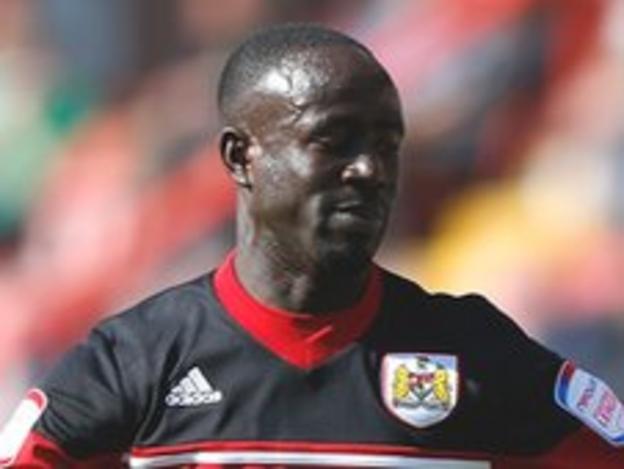 The Story So Far: Born in Lambeth, 25-year-old Adomah worked his way up through the divisions via Harrow Borough and Barnet before settling at Bristol City. He quickly earned the adulation of the Ashton Gate faithful and was named player of the season for the 2010-11 campaign.

Last Season: Continued to impress while those around him floundered. His performances for the Robins led to interest from Wigan.

Great Expectations: While his departure will prompt consternation at Bristol City, Middlesbrough can delight in a player who will begin to replace some of the attacking threat lost following Scott McDonald's switch to Millwall.

Plans Next Summer? Brazil on the horizon. After breaking into the squad, Adomah was an integral part of Ghana's Africa Cup of Nations outing earlier in the year. However, as the prospect of a World Cup approaches, returning players such as Andre Ayew, Kevin-Prince Boateng and maybe even Michael Essien might affect his role. 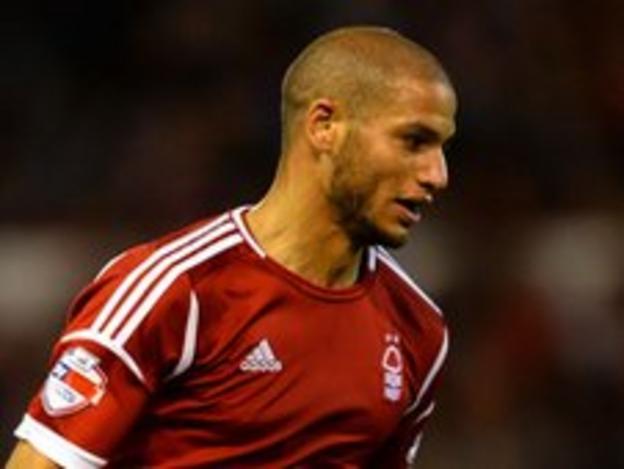 The Story So Far: Had an unremarkable career in France and Belgium before moving to Wolves in 2010. A broken tibia negated the 27-year-old's impact in the Black Country and he soon departed for Forest, initially on loan.

Great Expectations: A complete midfielder, Guedioura combines physical prowess with majestic technique. A valuable asset to the team's midfield, the Algerian is adored by the fans at the City Ground and has the potential to be one of the division's finest this season.

Plans Next Summer? A crucial component of the Desert Foxes' midfield, Guedioura is only a play-off away from a trip to Brazil. The only name on this list to have already featured at a World Cup, he appeared in all three of Algeria's games during the 2010 competition. 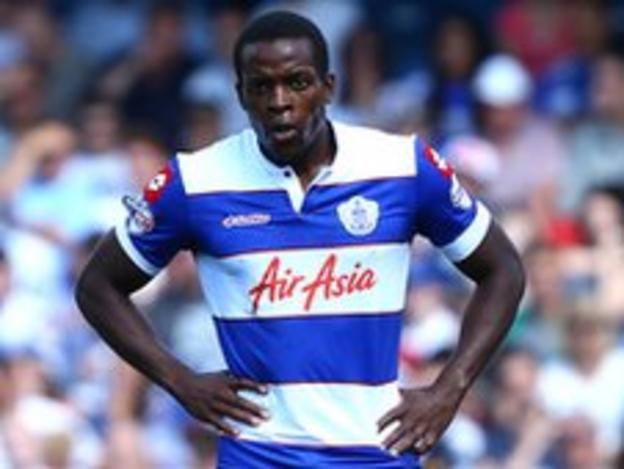 The Story So Far: A graduate of Manchester City's academy, the 26-year-old made his name during the pre-Mansour years at Eastlands before being lost in the shuffle. Demonstrated his enduring Premier League class during a loan stint with Sunderland, before becoming one of many casualties during QPR's recent malaise.

Last Season: Only made 17 starts in all competitions, and failed to add any assurances to a backline that struggled badly in the top flight.

Great Expectations: Has survived the clear-out at Loftus Road, was featured heavily in the publicity material accompanying the club's new kit launch and scored in the opening day victory over Sheffield Wednesday. Not a bad start, but Onuoha needs to show his class consistently in the Championship.

Plans Next Summer? Has previously resisted a call-up to Nigeria, however, with his England prospects all but diminished, and now is the time for Onuoha to build an international career with the Super Eagles. 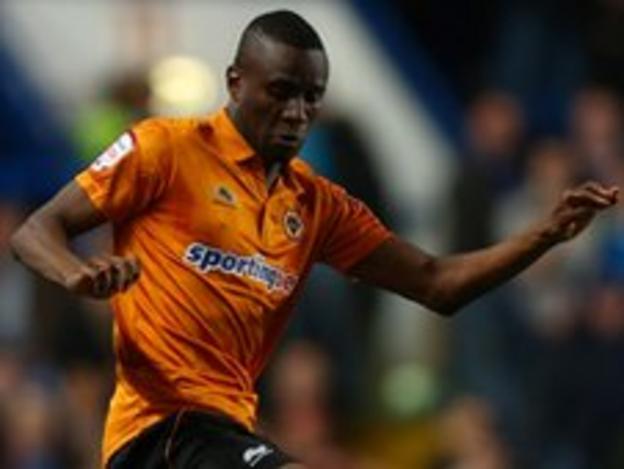 The Story So Far: Built an admirable career in France, with Chateauroux, Lens and Rennes before making the switch to Wolves last summer. The 26-year-old was linked with West Ham, but ended up heading to Molineux to replace Matt Jarvis.

Last Season: A veritable disaster. Only weeks in, Boukari was struck down by a calf injury and did not play again as his recovery was enveloped by numerous complications.

Great Expectations: First and foremost, Wolves fans will be hoping their £3m acquisition actually plays and stays fit. Rumours have linked the winger with a move back to France, but he has the potential to emerge as a valuable asset in the side's promotion push - should he stick around.

Plans Next Summer? Boukari has not been a regular member of the Togo team in recent times and thus can take no blame for the Sparrow Hawks' abysmal qualifying campaign. If he can get himself fit, there is certainly a role there for him. 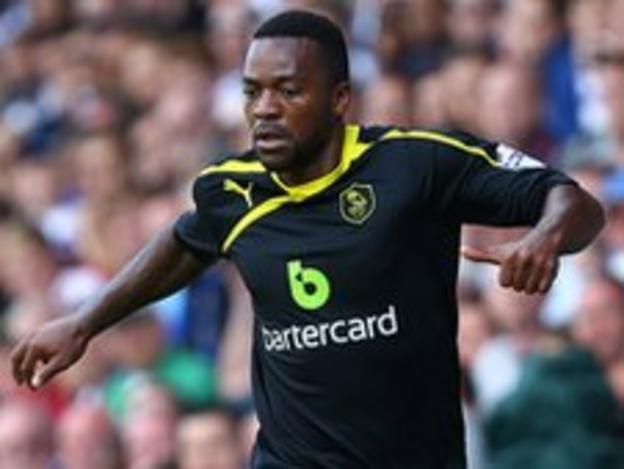 The Story So Far: A prolific asset to the Tottenham youth and reserve sides, 25-year-old Maghoma's early development was hindered by injury. Rebuilt his career at Burton Albion, and has emerged as one of the finest goal-scoring midfielders in the lower leagues.

Last Season: Named in the League Two team of the year after helping the un-fancied Brewers into the play-offs.

Great Expectations: The step up from the fourth to the second tier will be a major one to negotiate, but Maghoma is keen to make up for lost time. An ambitious midfielder who brings versatility and the ability to change a game, he is joining Wednesday at the ideal time in his career.

Plans Next Summer? DR Congo are already out of the running for a World Cup spot but if Maghoma can establish himself in the second tier he can expect to add to his handful of caps in the future.