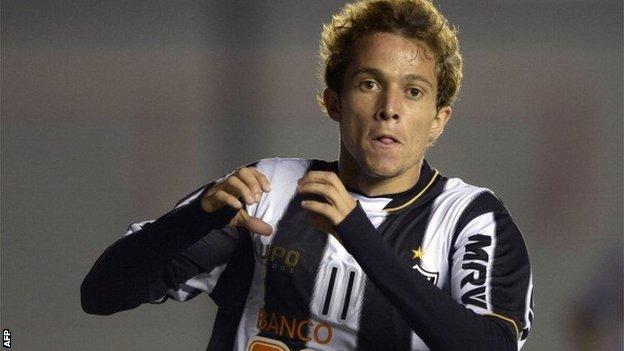 The 20-year-old, who has been linked with Chelsea and Tottenham, has been capped five times by his country.

Bernard has agreed a five-year contract and is the latest Brazilian in the Ukrainian champions' squad, joining Douglas Costa, Luiz Adriano and Fred.

He is expected to act as a direct replacement for compatriot Willian, who moved to Anzhi Makhachkala in January.

Over the summer, Shakhtar have lost Brazil midfielder Fernandinho to Manchester City and Armenia forward Henrikh Mkhitaryan to Borussia Dortmund.