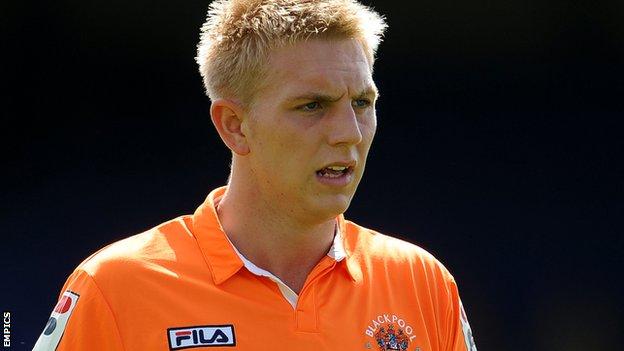 Hyde FC have re-signed striker Louis Almond on a season-long loan from Blackpool following a loan spell with the Conference Premier side last term.

Almond has appeared once as a sub for Blackpool, who