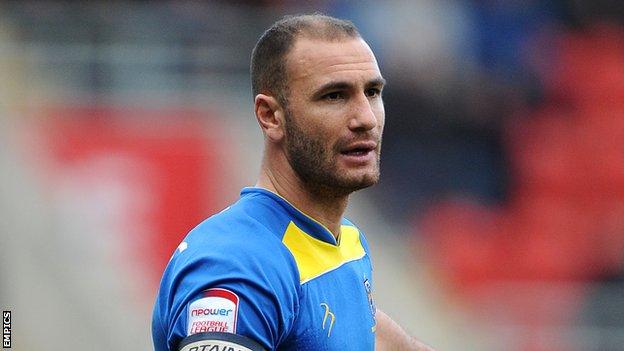 Dartford have completed the signings of defender Mat Mitchel-King and goalkeeper Tom Wellham.

Mitchel-King, 29, made 25 appearances for AFC Wimbledon last season, while 18-year-old stopper Wellham has been on trial with the Conference Premier side.

Darts boss Tony Burman said: "I'm delighted to have signed Mat after discussions with him for a month.

"As a player who has played League football, he will add invaluable experience to the squad."