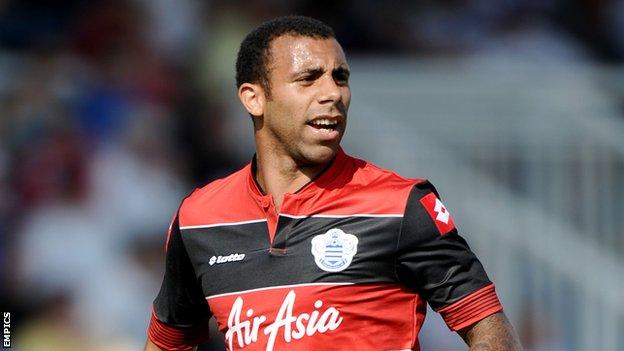 The 28-year-old, who joined the R's from Sunderland in August 2011, made 16 appearances for the club last season.

The former West Ham United trainee spent the second half of the campaign on loan at Turkish Super Lig outfit Bursaspor.

Ferdinand make 49 appearances in all competitions during his spell at Loftus Road.

Ferdinand posted on his Twitter page: "I would like to thank the players & QPR fans 4 there [sic] support will never forget the relationship I had with the R BLOCK!!!"