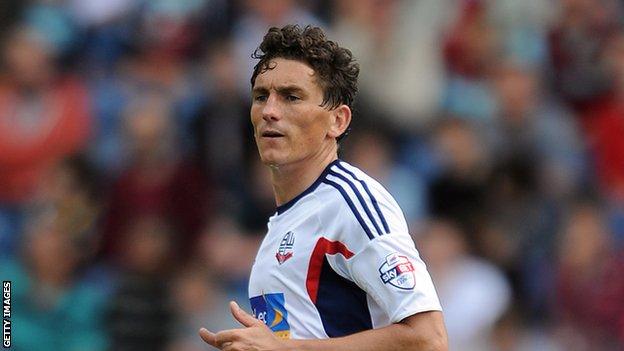 He is available to make his Seagulls debut against Derby on Saturday.

Brighton boss Oscar Garcia said: "He is a player with experience at the top level of the English game and international football - including World Cups and European Championships.

"Keith is a player who I know will enjoy the way we like to play. He is a dynamic and energetic player."

The Republic of Ireland international had featured in both of Bolton's games this season but was set to limit his playing time.

Andrews began his career at Wolves and has had spells at Hull, MK Dons, Blackburn, Ipswich and West Bromwich Albion.