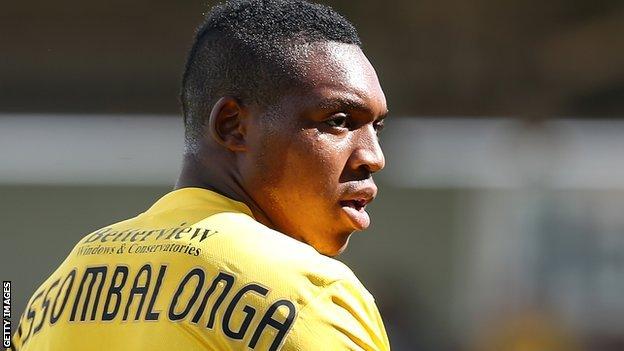 Britt Assombalonga continued his superb start to life at Peterborough United, scoring and winning a penalty in victory over Oldham.

Assombalonga scored his third in three league games with a superb turn and shot from 25 yards.

The Latics commanded possession in the second half but keeper Mark Oxley brought down Assombalonga and Lee Tomlin converted the penalty.

MacDonald's goal from Connor Brown's cross set up a nervous finish for the hosts, who were relieved to see James Tarkowski fail to convert in the dying moments.

Posh have won all three of their games upon their return to League One, while Oldham have lost twice since their opening day win at Stevenage.