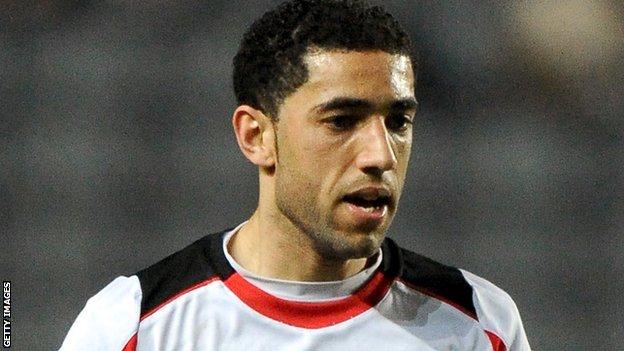 Woodards is in his third season at the Memorial Stadium, having joined from MK Dons in the summer of 2011.

He is currently recovering from a cruciate ligament injury he suffered in April and is not expected to be fit until Christmas.

The 29-year-old missed a the first four months of the 2012-13 campaign after breaking his ankle.

Chairman Nick Higgs said: "We are delighted that Danny has signed a new contract. He is a very influential player who brings a lot to the team.

"He is recovering well from his injury, and we hope to have in back around Christmas time."