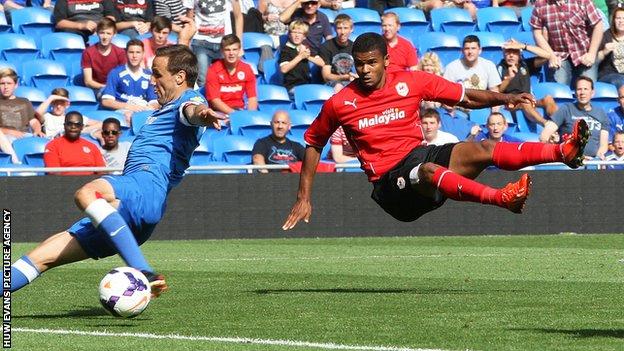 Cardiff City concluded their pre-season campaign ahead of the new Premier League season with victory over Athletic Bilbao.

Frazier Campbell added a second goal in the second half before Andoni Iraola pulled a goal back for the La Liga side.

Malky Mackay's side open their league season at West Ham next Saturday.