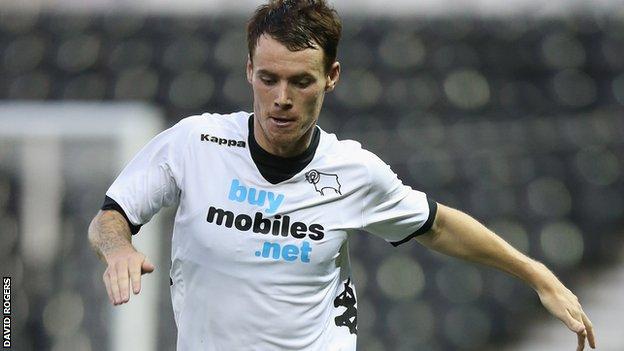 Naylor, 22, who was transfer-listed by manager Nigel Clough, has joined Justin Edinburgh's Newport side until January 2014.

Newport lost defender Byron Anthony to a double-leg break last week in the 3-1 Capital One Cup victory over Brighton.

Naylor has dropped two divisions from the Championship and will cover for Anthony while he is sidelined.

Anthony is expected to be fit in January, while Naylor can cover full back or central defender.