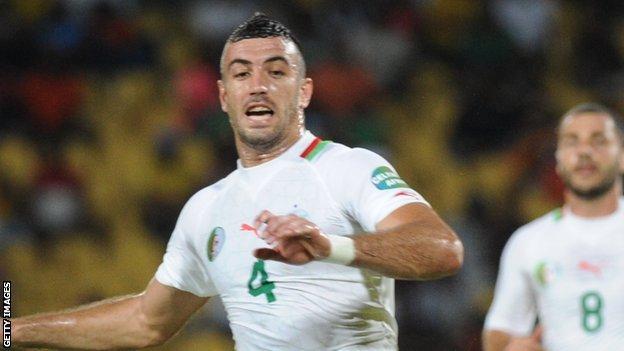 The Hornets have the option of signing the 24-year-old on a permanent deal.

Belkalem, Watford's first loan signing of the season, was expected to join Udinese this summer after his contract expired at Algerian club JS Kabylie.

But he instead joined Granada who, like Watford and Udinese, are owned by the Italian Pozzo family.