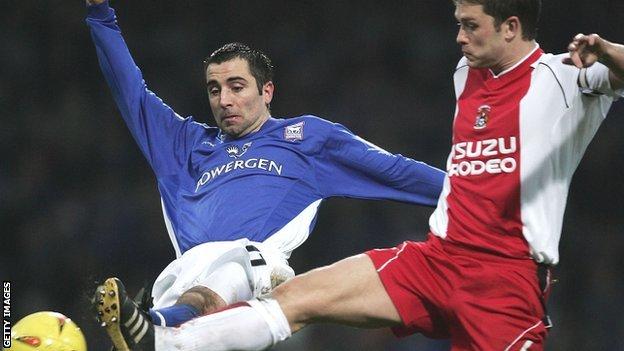 Kevin Horlock has been appointed assistant manager of the Northern Ireland U21 team.

The former Manchester City player, 40, won 32 caps for Northern Ireland before his international retirement in 2003.

"His success gives the boys something to aspire too - he knows what playing for Northern Ireland is all about."

Robinson added: "He will bring a vast amount of experience to the role as well as a great number of contacts.

"A major benefit of having Kevin on board is that he is currently based in London, which is a great advantage as the majority of our squad are playing football over in the mainland."

The Northern Ireland U21s take on Denmark on Wednesday in a Stangmore Park friendly.