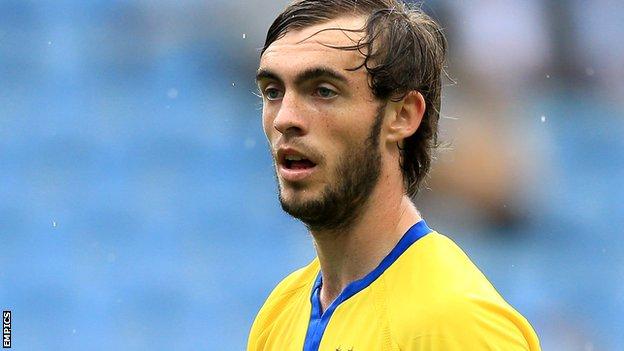 Midfielder Shane Byrne has had his contract terminated by Bury and has left the club by mutual consent.

Byrne's contract at Gigg Lane was due to expire at the end of the season.

The 20-year-old with Bury in the summer of 2012, having during the previous season.

However, injury and illness limited Byrne to only four appearances for the Shakers last term, his final outing coming against Rochdale in October.