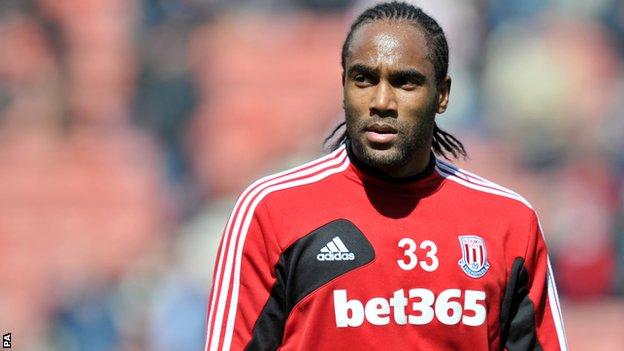 But the charge is not related to match fixing or betting on games he was involved in and he has the right to appeal against the sanction.

"Cameron Jerome has been fined £50,000, subject to any appeal, following an Independent Regulatory Commission hearing," the FA said in a statement.

"Jerome, who was also severely warned as to his future conduct, admitted a number of breaches of the FA's Betting Rules and requested a personal hearing which took place on Tuesday 13 August 2013."

Accrington Stanley managing director Robert Heys also admitted breaking betting rules earlier this month and is to have a hearing at the FA.

In June, Tottenham midfielder Andros Townsend missed playing for England Under-21s in the European Championship after he was was fined £18,000 and banned for four months, three of those months suspended, for a breach of betting regulations.