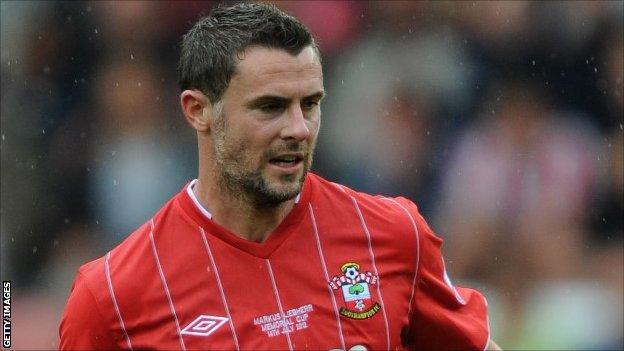 Middlesbrough defender Frazer Richardson says his experience was the catalyst

Richardson arrived on Teesside having made 294 professional appearances, including a season in the Premier League with Southampton last term.

"I've been there and done it at a few levels," Richardson told BBC Tees.

"I want the best out of myself and the team and hopefully I can just help the team to promotion."

The versatile former Leeds and Saints stopper made his debut on the familiar turf of The Valley last weekend, as Boro recorded their first win of the season against another former club Charlton.

He is in line to feature in Saturday's visit of Blackpool and, in doing so, experience another first in his 12-year professional career.

"I've never played at the Riverside," he said. "I've been on the bench a couple of times but never actually stepped onto the field of play.

"It'll be nice to get my home debut out of the way and the lads coming into this on the back of the win at Charlton are really up for it, and hopefully we can take some momentum forward."