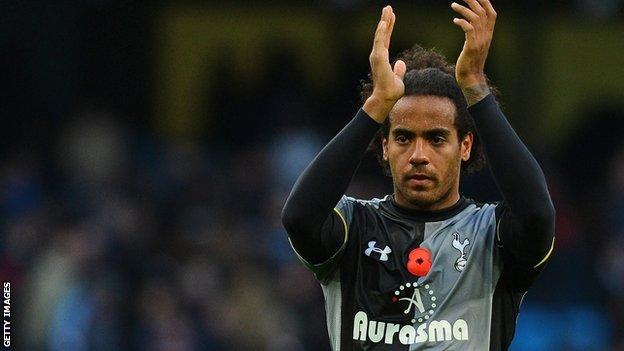 Huddlestone, 26, has joined in a three-year deal for a fee in the region of £5m, while fellow midfielder Livermore, 23, moves on a season-long loan.

The former Derby youngster joined Spurs in 2005 and made 209 appearances.

Livermore came through the Spurs academy and had loan spells at MK Dons, Derby, Peterborough, Ipswich and Leeds.