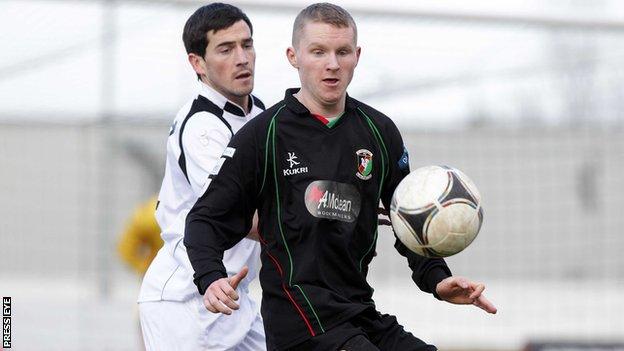 Reds chairman Gerard Lawlor said the duo would add "not just further depth but additional quality to the squad".

"Both players have good Premiership experience, while Martin has also played and scored in European competition," added Lawlor.

Murray will celebrate his 20th birthday next week while Doherty is 23.