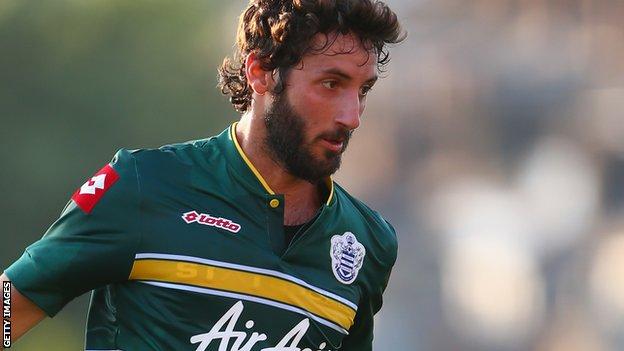 The deal allows the Spanish club to buy the player at the end of the loan.

The Basque outfit confirmed the Spaniard passed a medical in London on Thursday and will travel to San Sebastian on Friday.

Granero made 24 Premier League appearances for QPR last season but could not prevent them from being relegated.

The former Spain Under-21 international made one appearance in the Championship this season but will now join Jagoba Arrasate's side to fill the void left by Asier Illarramendi's £34m move to Real Madrid.