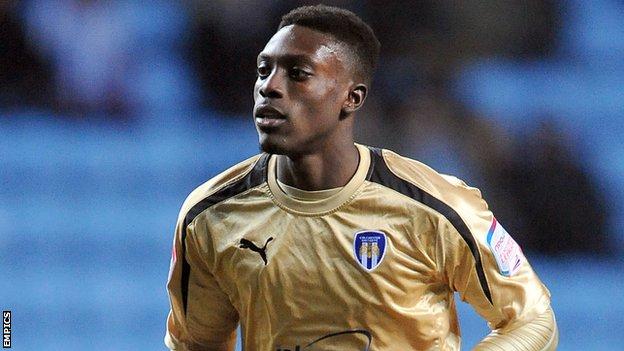 Woking have signed striker Freddie Ladapo on a one-month loan deal from League One side Colchester United.

The 20-year-old made four league appearances as a substitute for the Essex club's first team last season.

Ladapo previously had loan spells with Chelmsford City and Thurrock before returning to the Weston Homes Community Stadium.

He will be in the Woking squad for Saturday's Conference Premier game against newly promoted Chester.