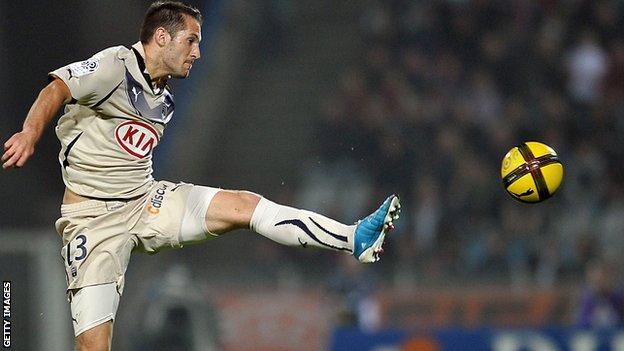 Marange, 27, can play at left-back or centre-half, and has signed a one-year deal at Selhurst Park.

He had spent his whole career with Bordeaux until leaving the French Ligue 1 club this summer.

Marange - who is Eagles boss Ian Holloway's ninth summer signing - is available to face Tottenham Hotspur on Sunday in their Premier League opener.