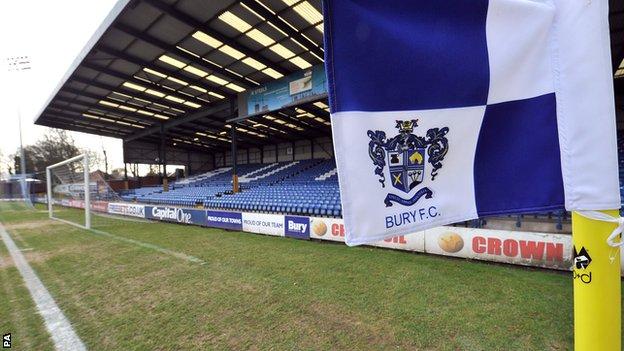 Marcos, 30, was most recently on the books of Spanish Second Division side Recreativo Huelva, but was released at the end of last season.

Also capable of playing in defence, he joins the League Two club two months after his brother moved to City.

During his time with the Trotters, Obadeyi had spells on loan with Swindon, Rochdale, Shrewsbury and Chesterfield.