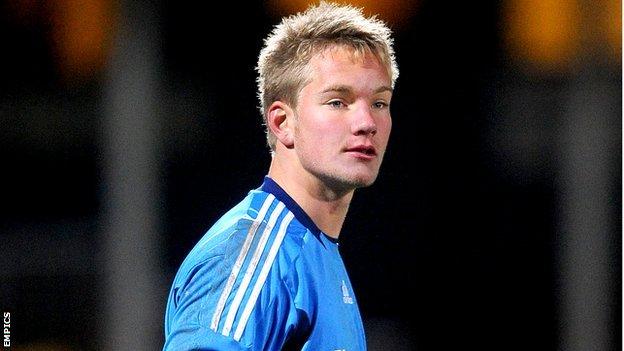 The young Norwegian is expected to go straight into the Burton squad for their game against Fleetwood Town.

Derby manager Nigel Clough told the club website: "It's another step forwards in his progression and we're sure he'll benefit from it as a result.

"This is a good opportunity for Mats to go out and gain some experience of being in and around the first-team."

Morch signed a professional contract with the Rams last season having graduated from their academy, but is yet to make his first-team debut.