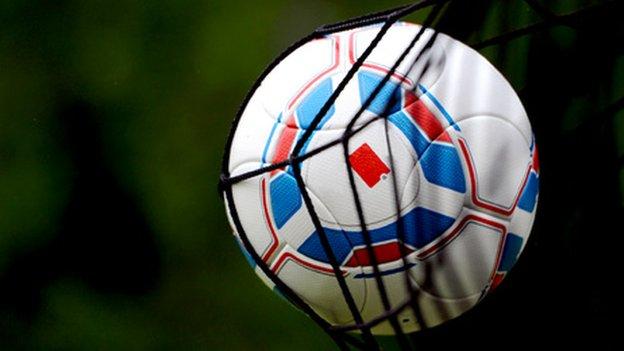 AFC Telford United kicked off their Conference North campaign with a win against Workington.

The Bucks named 10 new players in their starting line-up, keeper Ryan Young the only survivor from last season.

New boss Liam Watson watched his side take the lead through defender Neil Byrne, before Tony Gray doubled their lead five minutes after the break.

Workington got a goal back, but that was as close as they came to sharing the points.