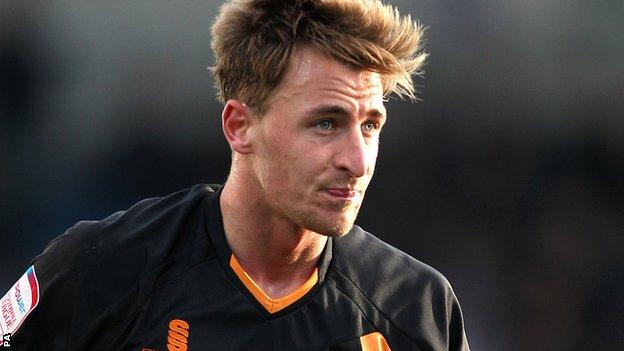 Barnet went to the top of the table after victory over Braintree, who played an hour with nine men.

Dean Wells was dismissed for hacking down Mark Byrne and fellow defender Alan Massey followed for fouling Harry Crawford in the box.

But Jake Hyde saw his penalty saved and the hosts survived until half-time, only for Keanu Marsh-Brown to slot in a minute after the break.

Byrne made it 2-0 from Luke Gambin's centre and Hyde added a third late on.