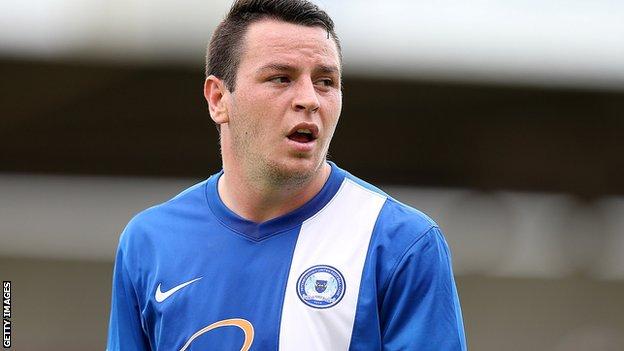 Lee Tomlin netted a hat-trick as League One pacesetters Peterborough crushed Championship side Reading in the second round of the Capital One Cup.

It was 3-0 by the interval, courtesy of Tomlin's 25-yard shot and a fine individual effort from Danny Swanson.

Striker Tomlin completed his treble with two penalties, before Jack Payne's first goal for Posh, again from 25 yards, rounded off the scoring.

Darren Ferguson's Peterborough have now won all six of the matches they have played in all competitions so far this season, scoring 23 goals in the process.