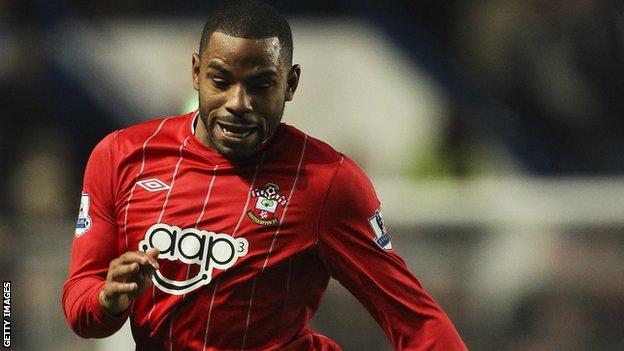 The 27-year-old, who joined Saints from Plymouth in 2010, has played 81 times for the club and was a key member of their Premier League squad last season.

He previously played under Palace manager Ian Holloway at Blackpool, having begun his career at Wimbledon.

Puncheon signed a new deal in March, tying him to Saints until 2016.

Palace have been searching for a right winger since Wilfried Zaha left the club to join Manchester United in the summer.