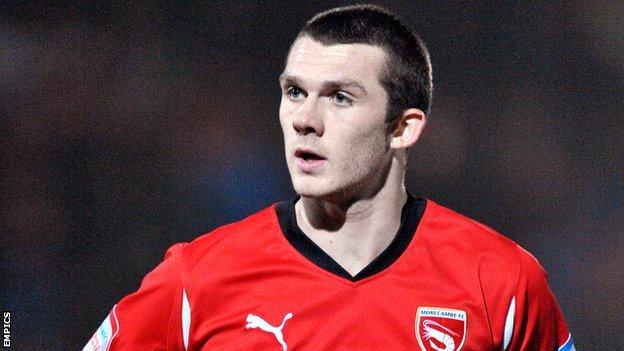 The 21-year-old has been with the Terriers since 2009, but this will be his sixth spell away from the club.

Spencer made two appearances for the Town first-team last season, before loans with Brentford and Crawley Town.

Huddersfield boss Mark Robins told the club website "Scunthorpe are a team who expect to be pushing for promotion so it should be a challenge for Jimmy."