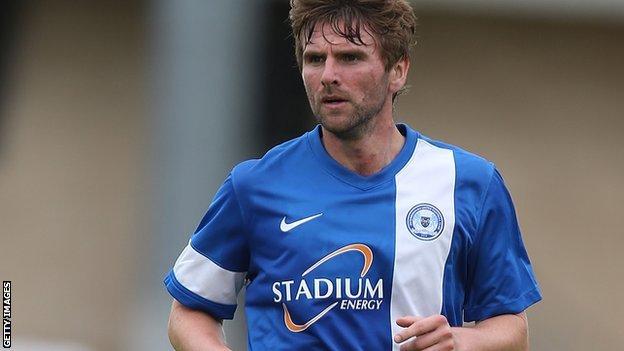 Barnsley have signed former Celtic winger Paddy McCourt on a deal until the end of the season.

The Northern Ireland international left the Hoops in the summer after 66 league appearances in five seasons.

He is a former team-mate of Reds boss David Flitcroft, the pair having played together at Rochdale.

"I feel fine but it'll probably take a few weeks to get to where the lads are in terms of core fitness," the 29-year-old told the club website.

"The short term goal is to get up to speed with the lads, I haven't done a full pre-season so the next few weeks will be important; stay injury free, get training hard, kick on and get as many games as possible, really."

McCourt, who was on trial at Peterborough last month, could make his debut against Blackburn on Saturday.

"It's up to myself to get my head down, work hard and the sooner I'm on the pitch, the better," he added.