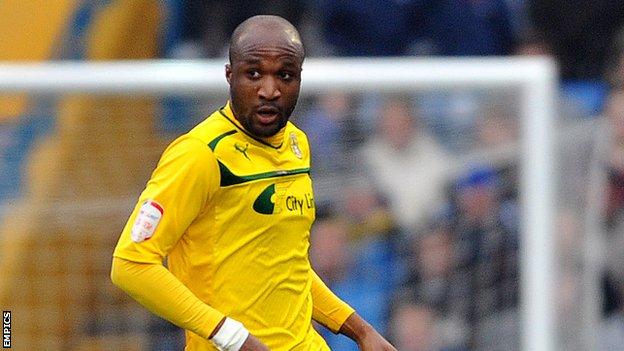 League Two side Bury have signed William Edjenguele on a one-year contract after the French-born defender was released by Coventry City.

The Sky Blues by mutual consent.

He had made a big impression in his one season with the club, playing 40 games after joining on a free transfer from Greek side Panetolikos.

But he was one of several players made available for transfer in the summer as they battled financial problems.

"Hopefully that will enable him to gel into the squad much quicker and be an obvious benefit for us."