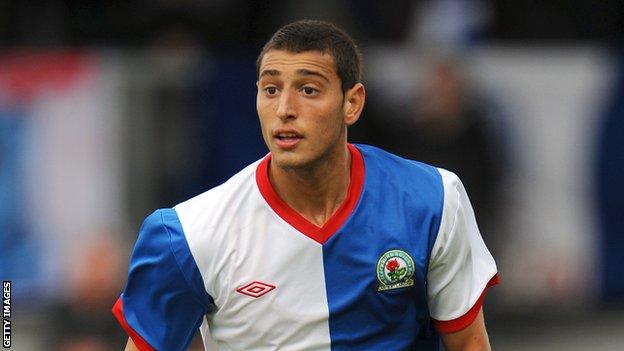 The 23-year-old was on a short-term contract with the Grecians, but was offered a deal for the entire season.

"We're disappointed as a club to see Myles leave but we're delighted for him as a person," said Exeter City boss Paul Tisdale.

Anderson joined Exeter in January after his release by Championship side Blackburn, but made just one first-team appearance for the club.

"It's disappointing to lose a player who we would have been keen to tie down on a longer-term deal, but we have to accept our financial situation," Tisdale continued.

"I can't think of many players that have come through the club in the past few years that have been more dedicated to improving themselves as Myles.

"He has developed immensely since joining us in January and he leaves us a better player, both technically and physically.

"He has been incredibly dedicated every day during his time with us and he deserves every success in the future. Monza are inheriting a bright and diligent young man and I wish to thank him for all the hard work he has put in."