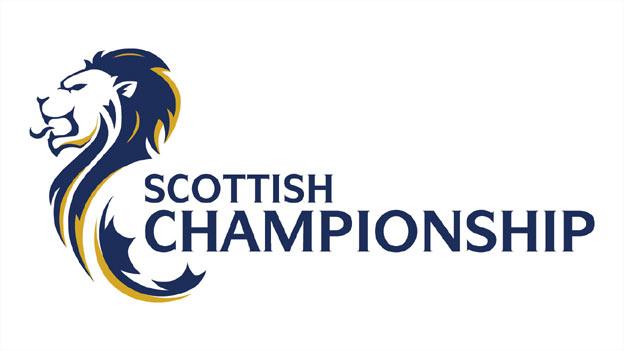 Hamilton continued their 100% start to the Scottish Championship campaign with victory at home to Queen of the South.

The hosts broke the deadlock shortly before the interval when Grant Gillespie released Darian MacKinnon for a shot that took a wicked deflection.

Anthony Andreu and Craig Watson combined to create the opportunity.