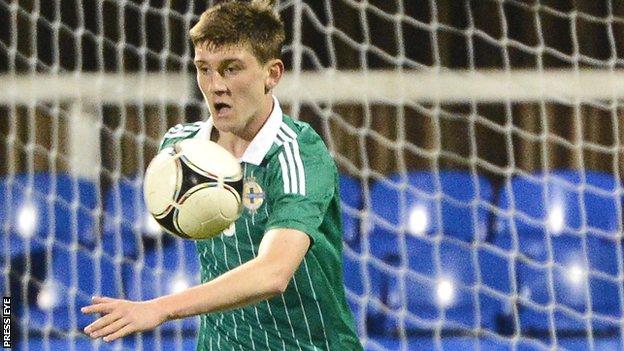 Cliftonville have signed Northern Ireland U21 defender Paddy McNally from Celtic on a five-month loan deal.

The 19-year-old lifelong Reds fan was with the Solitude club's Football Development Centre before moving to the Scottish giants.

McNally will continue to train with Celtic four days a week while playing in Northern Ireland for the Irish Premiership champions.

Cliftonville top the table this season after winning their opening two games.