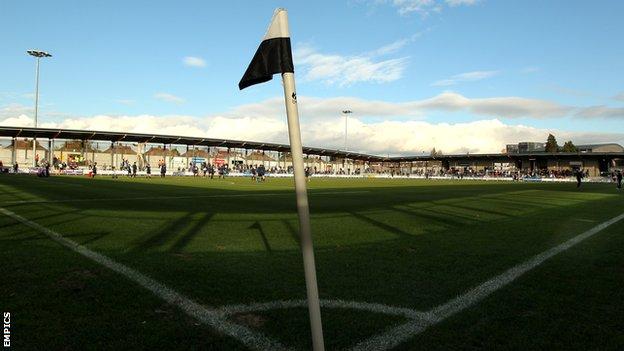 Conference Premier side Dartford have completed the signing of defender Josh Hill.

The 21-year-old former Loughborough University student has previously had spells at Worksop & Ilkeston.

"Josh is a player who impressed late on in pre-season and is a good, young addition to the squad," Darts boss Tony Burman told the club website.

Hill is available for the Kent club's match against Braintree Town at Princes Park on Saturday.