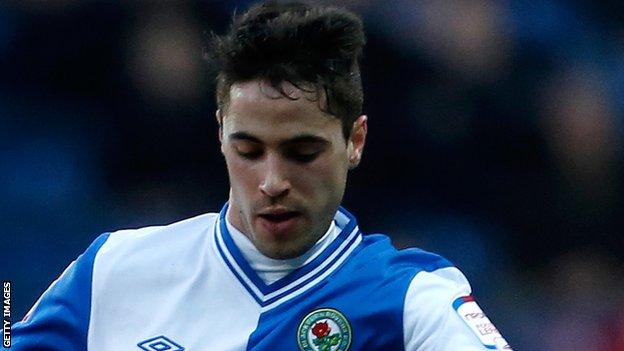 Blackburn Rovers have agreed to mutually terminate the contract of midfielder Diogo Rosado.

Rosado, 23, moved to Ewood Park from Sporting Lisbon in August 2012 but made just three appearances for the club.

The Portugal Under-21 international joined Benfica on loan for the second half of the 2012-13 campaign and featured for their reserve side.

Gary Bowyer's side are yet to win a game this season and host Barnsley on Saturday.