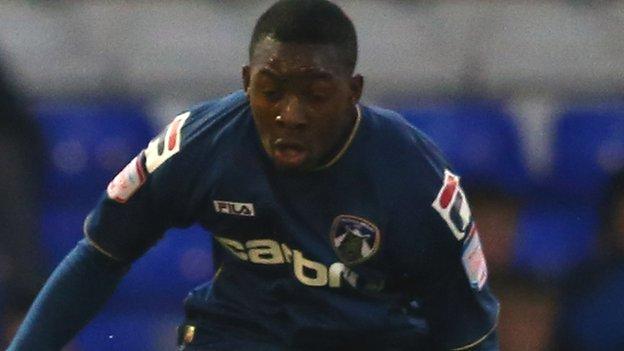 Salisbury City have responded to their pointless start to the new Conference Premier season with a double signing.

Versatile Londoner Glenn Belezika, 18, who can play either at right-back or centre-half, has arrived on a month's loan from Oldham Athletic.

City have also brought in centre-half Angus MacDonald, 20, who returns for another spell after his release by Reading at the end of last season.

Both are in the squad for this weekend's home date with Aldershot.

Saturday's game is a basement battle between bottom side Aldershot and 22nd-placed Salisbury, one of three teams (along with Gateshead and Chester) to have lost all their first three matches

The Shots have picked up four points from their opening three games after starting the season on -10 points, following administration.