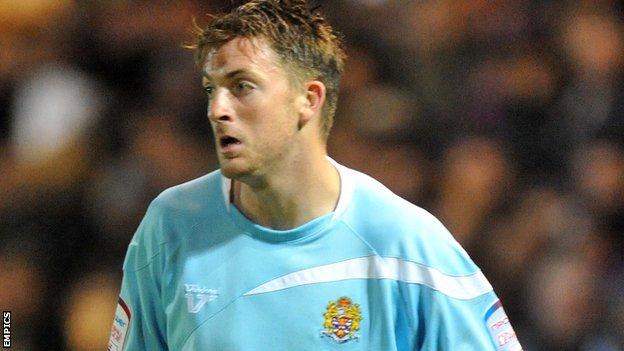 The 24-year-old, who can play at right-back, central defence or in midfield, was released by Southend in the summer.

He left Dagenham & Redbridge for the Shrimpers in January, and played nine times, but the Essex club declined to activate his 12-month extension.

"I had other offers on the table, for more money, but I really believe in the project [here]," he said.

"The fact that it's a new challenge appeals to me so it all meant there was only one choice - that was Cambridge United."