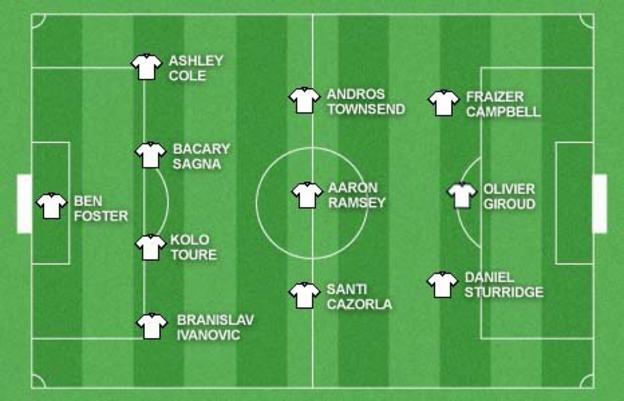 While David Moyes and Jose Mourinho shared the points as Manchester United and Chelsea drew at Old Trafford, the outstanding result of the weekend must go to Malky Mackay and Cardiff City, who beat the multi-talented Manchester City in their first home Premier League game.

Meanwhile, Arsenal demolished Fulham at Craven Cottage, Spurs and Liverpool both collected another three points and continued to improve under Andre Villas-Boas and Brendan Rodgers respectively. 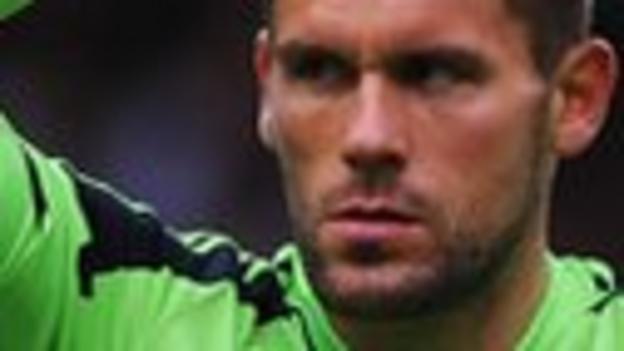 I was tempted to go for Simon Mignolet again this week until I saw Ben Foster's performance against Everton. He tipped a certain goal over the bar from Seamus Coleman followed by a superb double save from Ross Barkley and then Marouane Fellaini. The England goalkeeper came off after 78 minutes through injury but did enough to set the Baggies up for a well-earned draw. The way Joe Hart played against Cardiff on Sunday, I think England need Foster back as quickly as possible.

Did you know? Foster made seven saves in keeping his 38th Premier League clean sheet, no other goalkeeper made more saves this weekend. 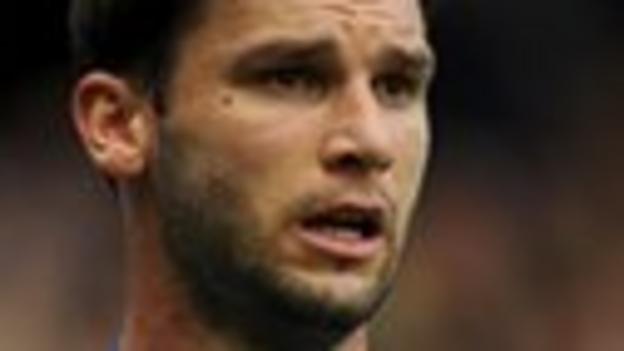 Jose Mourinho's intentions were clear at Old Trafford on Monday. The way he set his team up was not to lose. It's hardly surprising he's played the same back five in all his league games so far. Intrinsic to that defensive line-up has been his two full-backs, Ashley Cole on the left and Branislav Ivanovic on the right. They were superb again against Manchester United.

Did you know? Branislav Ivanovic made 26 clearances in the Premier League this season, only Jose Fonte (29) has made more. 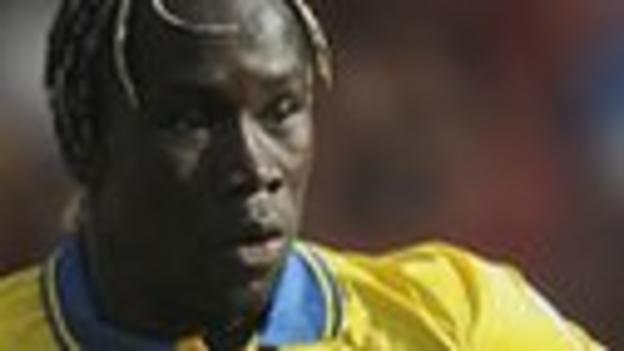 An outstanding performance by the right-back as a stand-in central defender as he came in for the erratic and often reckless Laurent Koscielny, who was suspended for the victory at Fulham. Sagna has played in this position before and made my team of the week. That said, it's no surprise to me that the Koscielny has been dismissed more times than any other Arsenal player apart from Patrick Vieira and Martin Keown - which rather proves the point about him being reckless.

Did you know? Bacary Sagna has attempted 109 crosses from open play since the start of 2012/13, more than any other Arsenal player, however just 17 of these have been successful. 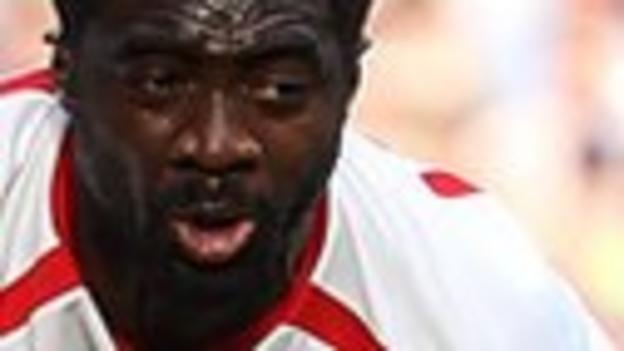 Another excellent performance by the new arrival at Liverpool. Everyone was talking about the last-minute save by Simon Mignolet from Christian Benteke in the win over Aston Villa, but it was Kolo Toure's tackle which stopped the impressive striker from shooting across the goalkeeper and, therefore, limiting Benteke's shooting options to the near post, which allowed Mignolet to save. Excellent acquisition by Brendan Rodgers.

Did you know? Kolo Toure has won his last five Premier League games, and not conceded in his last four. 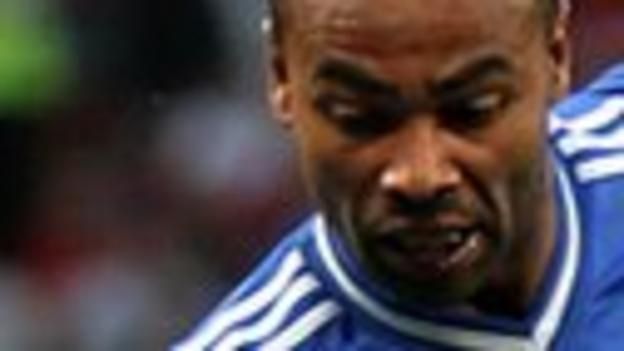 More than an hour had gone on the clock and Antonia Valencia hadn't got past him once. By the time the Manchester United winger had been withdrawn, Ashley Cole looked like a man in total in control of his side of the pitch and even started to venture into the United box. Still the man for the big occasion.

Did you know? Ashley Cole has got forward to provide 54 passes in the opposition half in his three games so far, misplacing only nine of those (completing 83%). 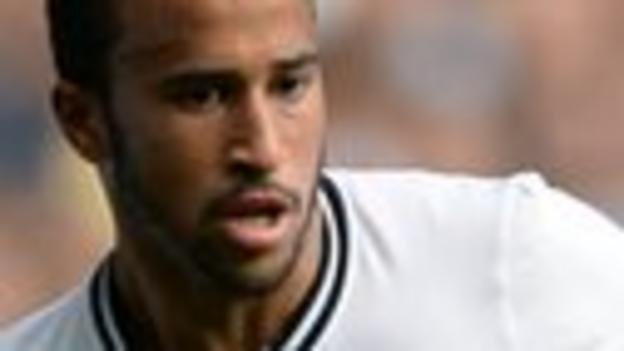 I saw this player perform heroics for QPR last season while on loan at Loftus Road. This season, he's making a name for himself at White Hart Lane. He scored in midweek against Dinamo Tbilisi and helped provide the breakthrough for Tottenham's penalty against Swansea. The best player on the park, according to his dad!

Did you know? Andros Townsend recorded his first Premier League start for Spurs this weekend, although he is still to complete a full 90 minutes in the league for them, notching up 117 minutes from six appearances so far. 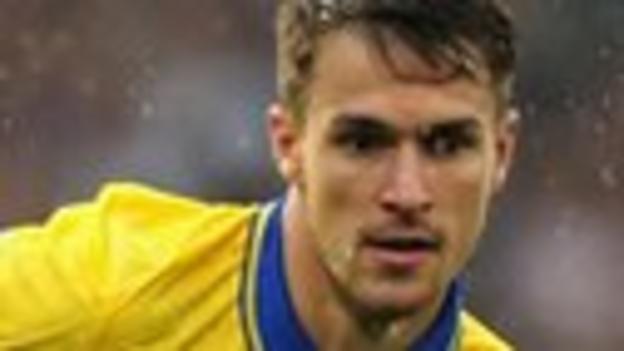 Arsenal's 4-2-3-1 system against Fulham seemed to suit Aaron Ramsey extremely well. He looked very comfortable alongside Tomas Rosicky, both of whom were responsible for Arsenal's impressive counter-attacks which ultimately ripped Fulham to shreds. Just why Arsenal manager Arsene Wenger insists on chasing Newcastle's Yohan Cabaye, when he has a battalion of midfielders and clearly needs a striker and a centre-back, is a mystery to me.

Did you know? Aaron Ramsey is one of just six players to complete more than 150 passes so far this season in the league (with Yaya Toure, Ramires, Frank Lampard, John Terry and Oscar). 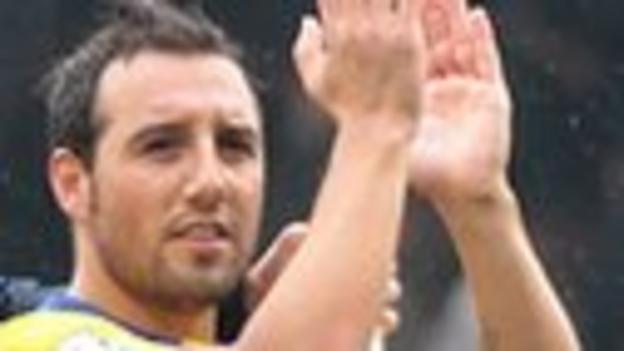 When this lad is on form, like in the win over Fulham, he is a delight to watch. I've seen Alan Ball, Liam Brady and Dennis Bergkamp and they, all in their own way, turned Arsenal into something special during their time at the club. Cazorla could, with the right purchases by Arsene Wenger, transform the Gunners into something similar. A touch of class.

Did you know? Santi Cazorla has created 103 goalscoring chances since the start of last season, more than twice as many as any other Arsenal player (Jack Wilshere 50). 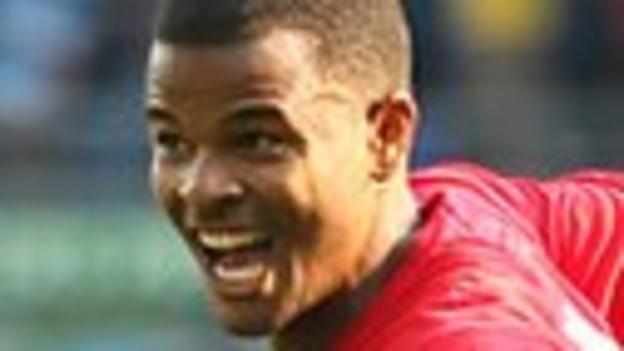 I never thought I'd see the day when Cardiff City would beat Manchester City 3-2 in the Premier League. Certainly not this season. To be honest, I never thought Frazier Campbell would make my team of the week either. I think I owe both an apology.

Did you know? Fraizer Campbell netted his first ever Premier League brace this weekend, taking his overall record to eight goals from 72 games. 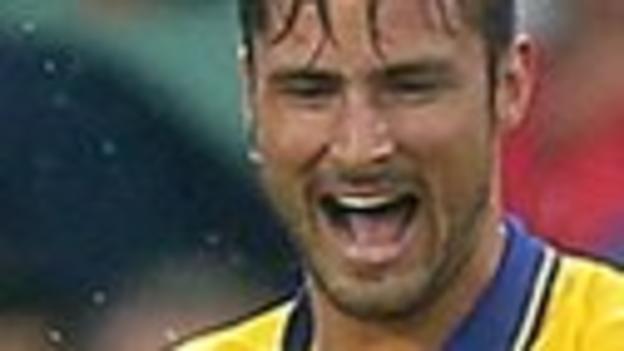 Under normal circumstances I would have gone for Lukas Podolski but Olivier Giroud's touch and control to bring down a superb ball over his shoulder, resulted in Arsenal's third goal and was the moment of the match. His opening goal was also a classy finish with a touch of good fortune but all strikers need a little luck every now and then. Giroud is starting to look like a player who is beginning to believe in himself.

Did you know? All 13 of Olivier Giroud's Premier League goals have come in London (11 at the Emirates). 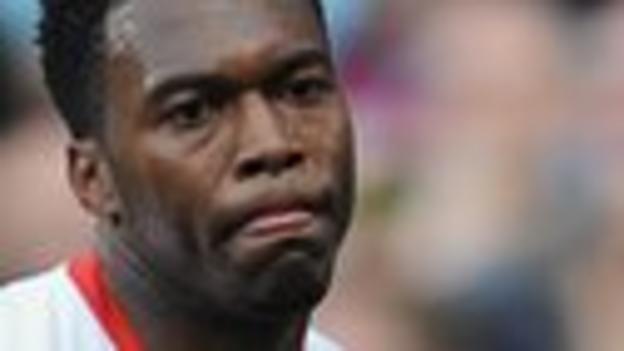 He maintains that he doesn't feel the pressure and just plays football to enjoy it. Well, it certainly looks that way. Daniel Sturridge took his goal brilliantly in the win against Aston Villa and should have been awarded a penalty when goalkeeper Brad Guzan clearly brought him down late in the second half. In the absence of Luis Suarez, he appears to be developing a superb understanding with Philippe Coutinho.