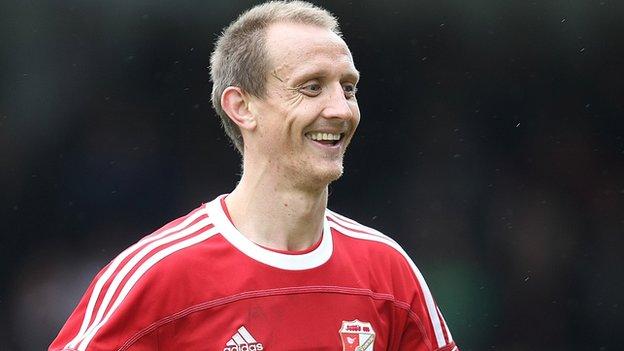 Swindon striker Paul Benson has joined Conference Premier side Luton Town on loan until the end of the season, with a view to a permanent move.

The 33-year-old spent much of last season out on loan at Portsmouth and Cheltenham after falling out of favour at the County Ground.

His last appearance for the Robins was back in October, in the League Cup defeat by Aston Villa.

Benson will not be available for Luton's game with Cambridge on Monday.