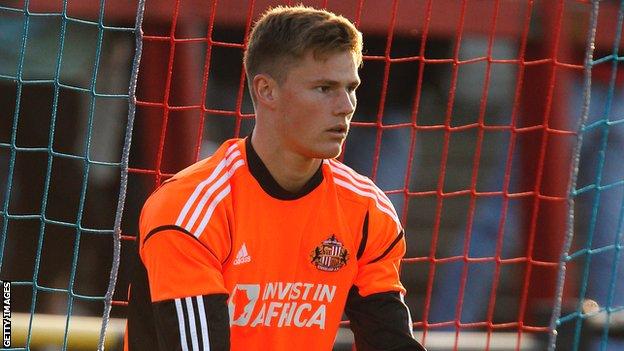 However, after a week-long trial at the Store First Stadium, Wilson has now linked up with James Beattie's Stanley.

He was an unused substitute as on Saturday, a result that leaves the club bottom of the table.