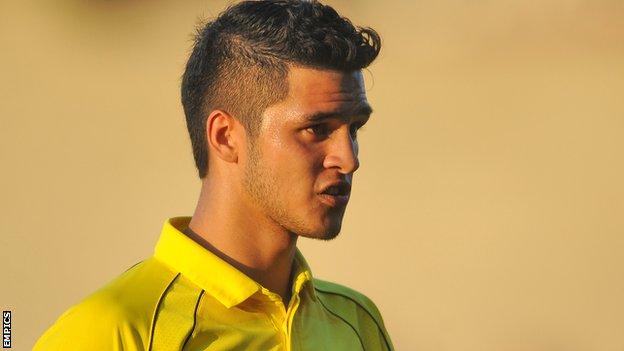 Adam Reed scored the only goal of the game in the eighth minute of injury time to maintain Burton's solid start to the season and leave Accrington at the foot of the table.

Damien McCrory played in a cross from the left and Reed just had to tap it in from six yards out for a late winner.

The added time came as a result of a head injury to Burton's Jimmy Phillips.

Both looked for the winner with James Gray hitting the woodwork for Stanley before Reed struck.

"In practice we deserved the winning result, but in the last 20 minutes you would say they could have snatched the result and possibly won it.

"We didn't really threaten the goal. We had quite a lot of the possession first half and we started the first 15 minutes good and doing what we wanted. But we couldn't get the break and that eased them into the game. It became a stalemate with not a lot happening at all.

"Adam Reed has been patient and he been waiting for his chance and his chance has come. He did well when he came on the pitch the other night and he did well today, probably one of our better players."