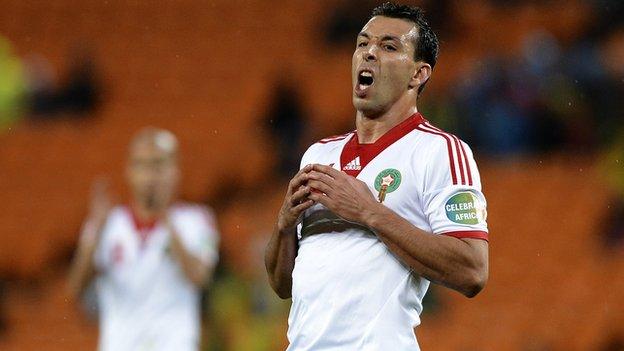 Malaga also have an option to buy the 29-year-old at the end of the contract.

El Hamdaoui signed for Fiorentina only last season, having also had spells in England with Tottenham and Derby.

He has scored more than one hundred times in his career, which started at Duch side SBV Excelsior, and has played for Morocco five times.