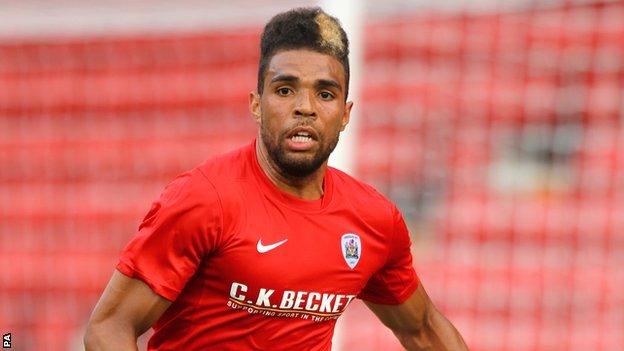 Barnsley full-back Scott Golbourne is undergoing a medical at Wolves, after the two clubs agreed a fee.

The 25-year-old, who joined the Tykes from Exeter City in January last year, has appeared in all six of their matches so far this season.

He has made over 200 league appearances for seven clubs, also including Reading, Wycombe and Bournemouth.