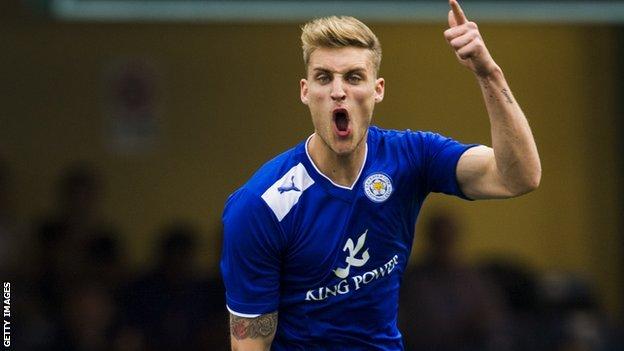 The 20-year-old, who is yet to make his competitive debut for the Foxes, spent time on loan with then Conference Premier side Kettering in 2011-12.

He could make his Minstermen debut against Exeter on Saturday.

Nigel Worthington's side have had a mixed start to the season with one win, one draw and two defeats from their opening four league games.