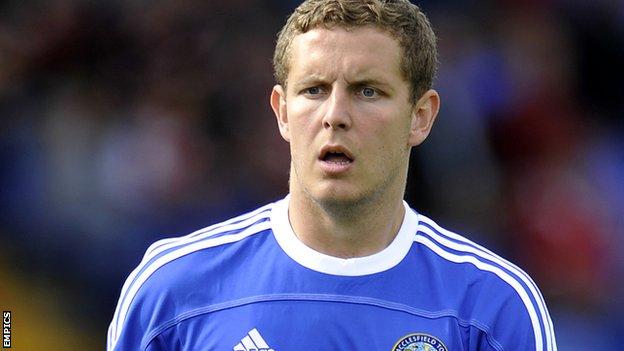 Macclesfield Town have re-signed midfielder Lewis Chalmers, a year after he was released by the Silkmen.

The 27-year-old joined in 2010 and spent two seasons with the club, scoring five goals in 63 appearances.

John Askey's side are 20th in the Conference Premier, having drawn three and lost two of their first five games.