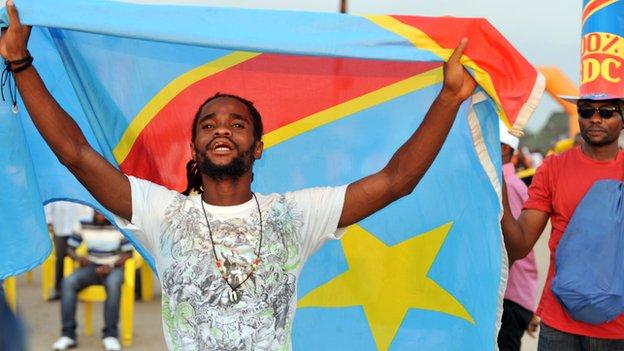 DR Congo beat Cameroon 2-1 on aggregate to book their place in the tournament for locally-based players.

And although Cameroon pulled a goal back through Ebah Tobie, DR Congo held on for a 1-1 draw in Lubumbashi to progress to next year's finals.

Mozambique and Angloa went into their second leg with the tie in the balance at 0-0.

Angola took the lead in Benguela through Guedes after 11 minutes but the the Mambas struck back on the half-hour mark through Diogo and it proved to be the all-important away goal that put Mozambique through after a 1-1 aggregate draw,

The 2014 CHAN tournament, which will be held in south Africa, will kick off on 11 January with the final on 1 February.